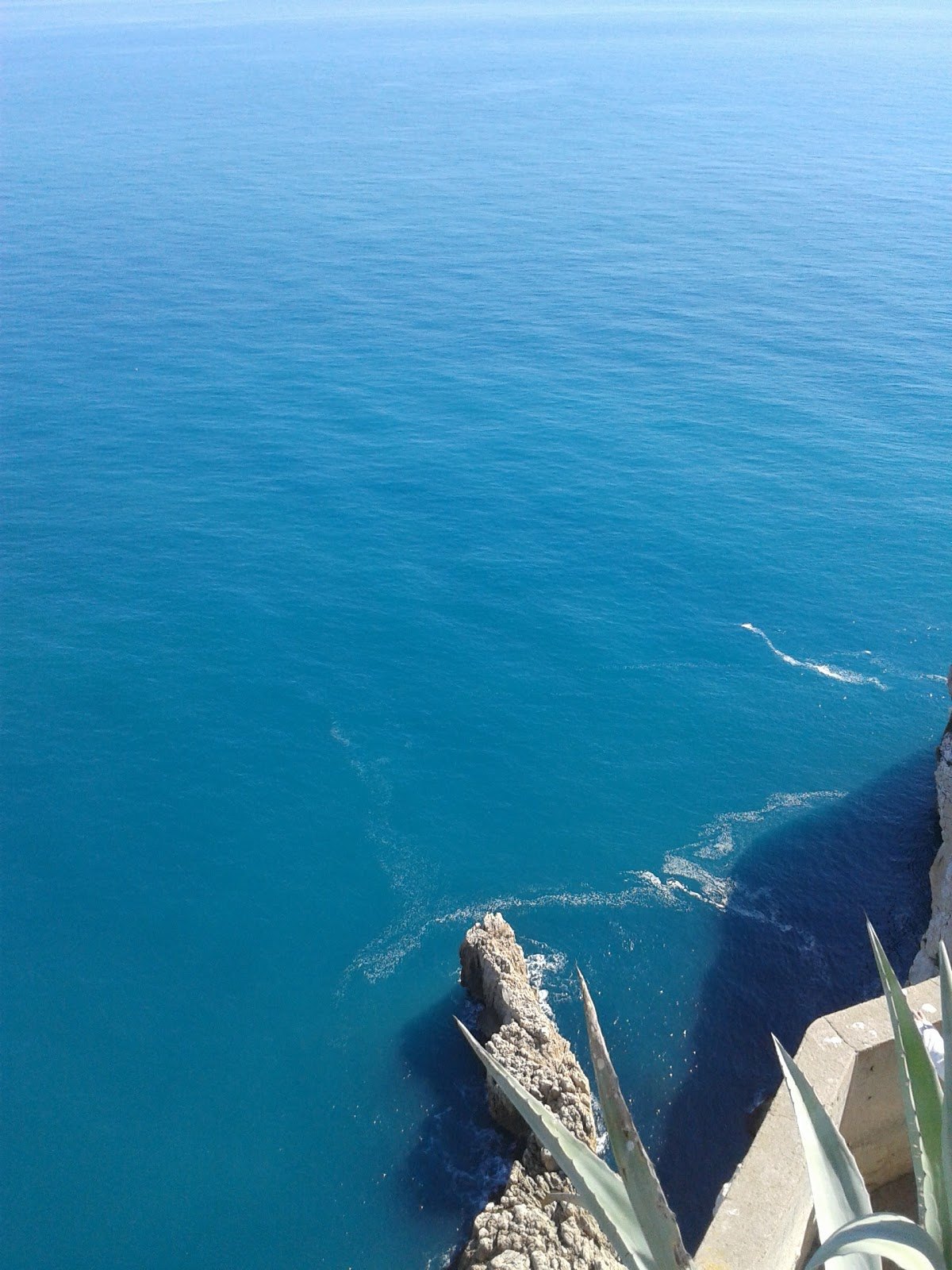 Valencia is one of Spain’s autonomous communities, encompassing the provinces of Alicante, Valencia and Castellon. It is the area of Spain which attracts the largest number of expats, in most part due to the fact that Alicante contains the stunning 200km of Mediterranean coastline known as the Costa Blanca.

What is less widely known is that the country side of Valencia benefits from immensely fertile soil and that various kind of fruits are products which is exported in huge numbers.

The region offers a wide range of attractions, the beautiful countryside, mountains, orchards & vineyards close to the capital remains and often unknown to outsiders.

Here you will find a welcoming population, a delicious cuisine, fiestas and popular traditions, fascinating historical and artistic heritage and interesting properties to buy.

A truly Mediterranean climate, with hot, dry summers and mild winters.
In the summer months, average temperatures range from 20˚C to 29 ˚C, but frequently are above 30˚C in coastal areas.
Winter temperatures average between 5 ˚C and 15 ˚C and don’t drop below freezing except in inland and mountainous regions.