Albaida is located at the foot of Albaida Pass and at a short distance from the Sierra del Benicadell range.

The city was declared tourist attraction in 2002, by virtue of its interesting historical, artistic and museum heritage.

Although Albaida includes many sites that may be of interest to visitors, such as stone fountains, hermitages, old façades, gateways, etc., the historical-monumental heritage of the old town is spectacular, unique and very welcoming.

It consists of the Mila and Aragón palace, the archpriest church, the museum of nativity scenes, the José Segrelles house-museum, the puppet museum, the town square and its narrow streets, whitewashed houses and stately residences from the 18th-19th centuries.

Each July, during the festivities of St. James, sees the staging of a fair in Albaida dating from 1387.

Formerly dedicated to livestock, today it hosts attractions and cultural events such as plays, concerts, live music and sporting events.

In terms of tradition and folklore, mention may be made of the town’s main festivities, which are held on 7th October in honor of the patron saint “Our Lady of the Remedy”.

They are followed by the traditional Moors and Christian’s festivities, held on 9th October, the most significant acts of which are “La Entrada”, a parade of the Moorish and Christian troops in their finery, and “Las Embajadas”, representations of the struggle between the troops for the keys of the town, held on 11th October. 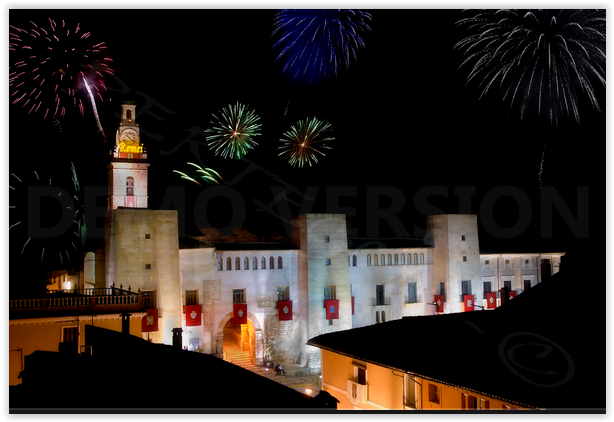 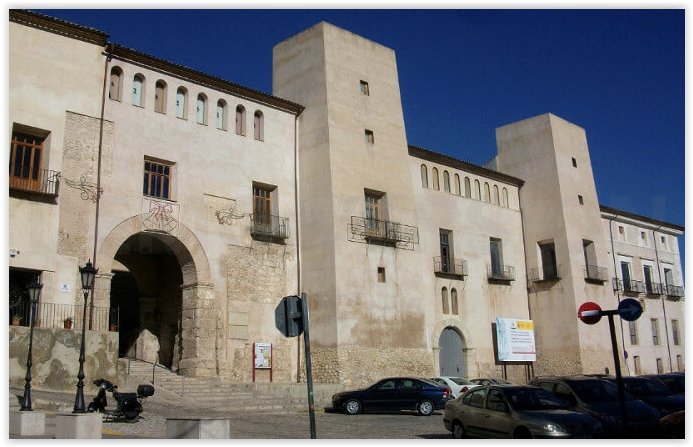 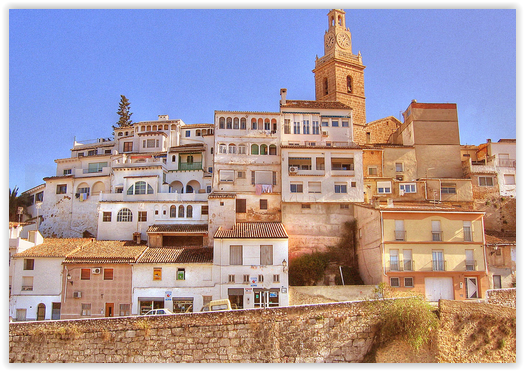 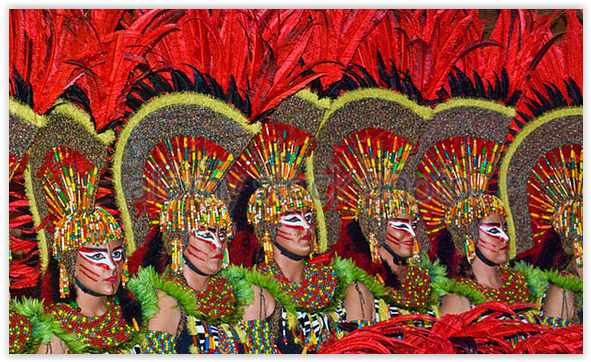 The city center of Ontinyent is the most seductive part of the city, loaded with history. It´s not easy to uncover but the mystery which shrouds the center is an excellent incentive to start digging.

The historic center is comprised of houses packed into narrow streets which meander up and down over a series of small hills and culminating in the old walled part of the city known as the Vila.

This contrasts the newer parts of the city such as Sant Josep and San Rafael, which is where the majority of the population live.

Since 1860, one of the most renowned and fabulous festivity is the “Moors and Christian’s” festivity held the last weekend in August in Ontinyent.

You will find a big panel explaining this festivity in the departure hall of Valencia in the restaurant La Pause.

Over five days, twelve Moorish and twelve Christian parades simulate bloody battles with musketry and display unparalleled fantasy and magic through the streets of the city.

The many events include the parade of “Los Alardos” on the Thursday night, whilst Friday sees the entry into the city of the two armies.

On Saturday morning, the “Contrabando” is held, whilst in the afternoon the “Baixada” is staged. The last day is dedicated to “Las Embajadas”, with the gallant parliaments striving to obtain an impossible surrender without battle. 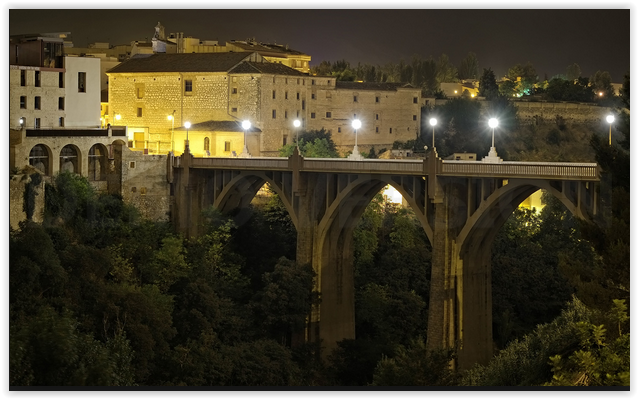 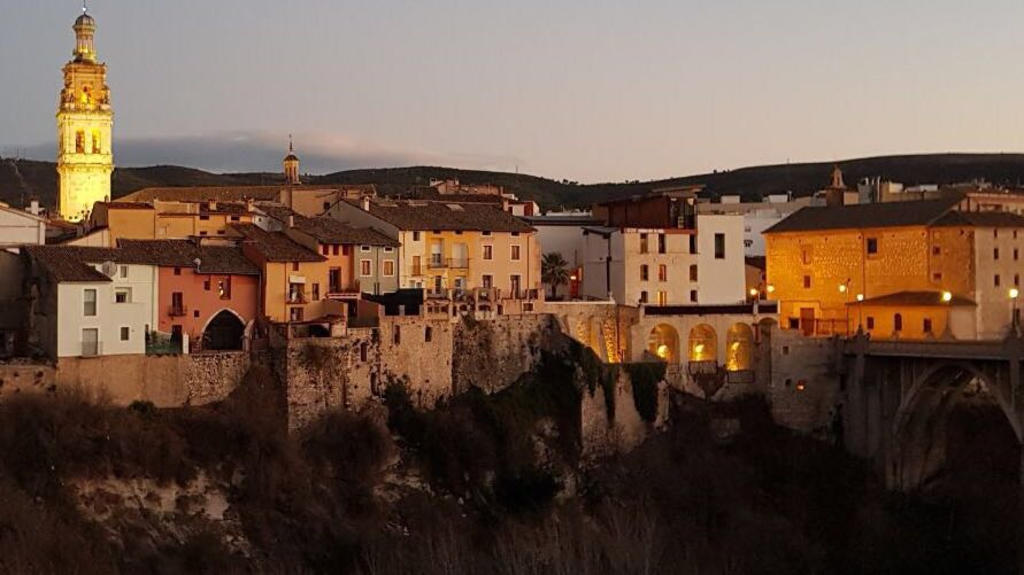 Aielo de Malferit is a quiet village with a population of 4,700 inhabitants, which increases during holiday periods due to the influx of visitors who opt to relax in the municipality and enjoy its heritage, its festivities and especially, its natural surroundings and stunning views.

Aielo’s main festivity is held between 5th and 8th August, starting at 13.00 on August 5th by a parade of brass bands. In the evening the participants of the Moors and Christians perform their entrance by a march into the village accompanied by beating drums.

The festivities of Saint Anthony are held in January, with a bonfire and the traditional blessing of the animals.

Tell us about your property needs

We help you find your best investment

I agree See preferences I disagree